The Rules of Surfing:

Same as with every sport, there are rules in surfing. Knowing “surf etiquette” is very important. First and foremost, so that you and surfers around stay safe. Secondly, so you don’t get beaten up. Only kidding, of course. Today we’re looking at the rules of surfing: Priority & Snaking

Understanding the priority rule when surfing is really important, for both the safety of yourself and other surfers that are surfing with you. Playing by the rules will keep everyone happy. And although there’s always someone who “drops in” or “snakes”, you DO NOT want to be that person.

The drop-in happens like this: Surfer A, let’s call him Bill, is closest to the breaking wave, paddles into it and catches the wave, only to find that Surfer B, let’s call him Bob aka. the dropper-in, has caught the same wave from further out on the shoulder.

Bill is now blocked from completing his ride. The two surfers could collide, accidentally or on purpose, but it’s unlikely that either scenario will have a happy end.

Drop-ins can & do happen by accident. To avoid dropping in, practice the three L’s: Look, Listen, Learn.

A more subtle, yet potentially more offensive maneuver is the snake. A greedy exploitation of the generally understood drop-in rule. It’s usually practiced by advanced and/or aggressive surfers.

Snaking works like this: Bill, in position and having waited his or her turn, begins to paddle for the wave. Bob (the snake) waits until Bill’s focus is purely on catching the wave, then makes a quick move to the inside and takes off, claiming the wave. If both surfers end up riding, it appears Bill has dropped in and is in the wrong, yet both surfers, and usually most onlookers, know otherwise. Snaking can be distinguished from dropping in, in that it’s rarely accidental.

When your surfing starts to progress you may want to push your limits and book a surfing holiday to Europe or even further afield. Assessing the conditions will become even more important, and local surfers can be very protective of their waves, especially in places like the Canaries or Portugal.

Don’t be like Bob and play by the rules. Don’t paddle straight to the middle of the peak and take a wave. Start out on the shoulder or pick off some inside waves. Don’t drop in and definitely don’t snake and your surf holiday will be an unforgettable experience. 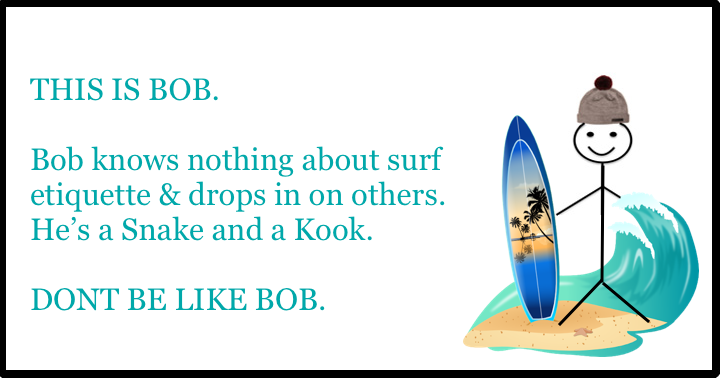 We hope to see you outback soon,
Your Star Surf Camps Team 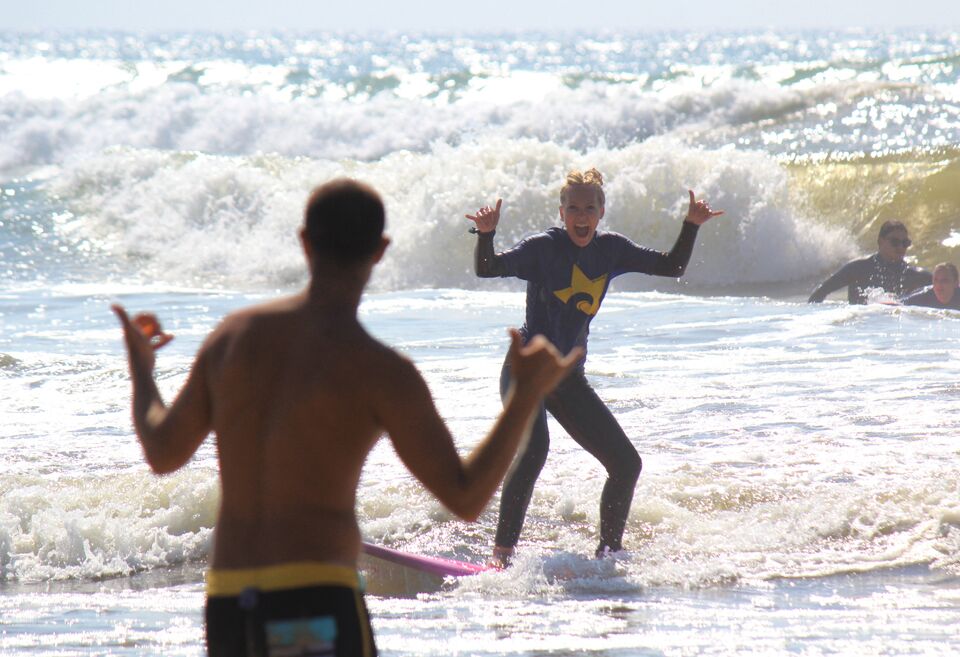 Get surf camp ready with the right surf slang: