Life of a
Surf Photo-
grapher

Former Star Surf Camps Photographer,
Tim Borrow,
talks to Andrea about how he turned his passion for surf photography into a career

Surf photography is blowing up on social media. Whether it’s surfers taking mid-air or down the tube, have you ever wondered how these amazing shots are taken? What kind of preparation is involved to get those killer photos? I got to talk to the incredible Tim Borrow, a photographer here at Star Surf Camps in Moliets to share his experiences and memories of surf photography

Hey Tim, let’s cut straight to the chase, how did you get into surf photography?

So I studied at Plymouth University, which is is where I joined the Surf Club. I decided that I wanted to do something new, and made friends with Jamie who now works here. I tried surfing a couple of times but never really enjoyed it: I wasn’t very good at it! It frustrated me because as a skateboarder, it annoyed me I that I couldn’t control a surfboard. I liked surfing and had seen surf magazines, I thought this was pretty cool, maybe I’ll try my hand at surf photography having already been a skate photographer. Jamie was like “do it!” so I bought a camera and a long lens after working for the summer and would just shoot at the beach, or go on missions with Jamie and the boys at Plymouth. I loved it, and just got stuck in from there, and in my 2nd year in Uni, I met Sami from Star Surf Camps who was introducing trips with the Surf Club. He offered me my first job at Star Surf Camps in 2012 as surf camp photographer. I then came here, and luckily enough the surfer instructors were very good pro surfers, and I was able to shoot them. They taught me a lot as well like timing and what’s crucial in taking that good shot. I didn’t know tricks or what! I kind of knew with skateboarding but I didn’t know what was exactly the best frame. Being out here and just doing it for a whole summer massively got me hooked! 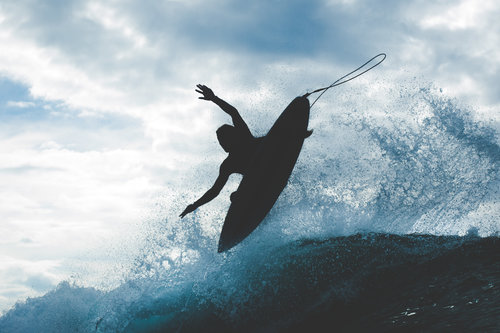 Do you have a favourite photo or memory as a surf photographer?

That’s a tricky one! There’s two shots that really stand out for me. The first was my first ever published surf photo which I took on that first surf season in 2012. I went down to Hossegor with the surf instructors here. It was a really big day and there was like thousands of people on the beach watching the surf. Woodsie, one of the Australian instructors, was surfing. I sat on the beach taking some photos and I got this one photo of a big blue-green wave pealing with the surfer taking off. It got ran a as 3/4 double-page spread. The second one is my first shot that I had as a cover on a magazine. It was taken again in France in 2016. It was a very moody French day, small waves, but I got this shot of a guy doing an air reverse. He was all silhouetted, I made the cover pretty moody, and it got printed as the cover of Wavelength. That was pretty cool! Those are probably my two favourite shots just because they have a lot of meaning. 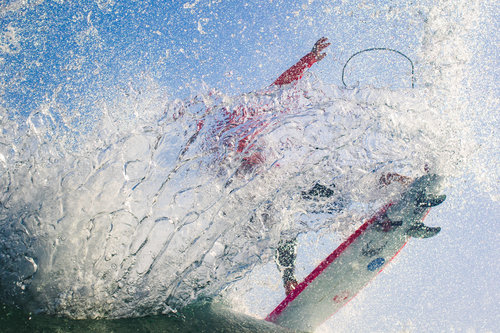 Have you had any problems with equipment or surfers?

Yeah! My first water housing was quite basic, it could only control the shutter and the aperture. I couldn’t see what photos I took. And when you shoot with a fish-eye lens, you manually set the focus before and tape it. I remember one day here, in France in fact, I set the camera up in a rush, I was like “I gotta go before the wind picks up”. All session shooting, linked up barrels, people in the waves, I was like “Yes I’m going to get such good shoots”. When I got back, I had taped the focus ring slightly wrong, and all my shots were out of focus… Every single shot was useless even though the shots were perfect. In terms of surfers, I’ve never had that much trouble. If I go somewhere new, normally I have been taken there by a local. I haven’t done many trips where it has been a bit sketchy. I’ve been to spots where I’ve not been allowed to photograph. The locals like to keep their spots secret and don’t allow photographers. But only in certain places. Everywhere you go there are secret waves, some people are better than others so they wish to keep it secret. There’s one specific wave that a few friends of mine agreed amongst themselves no gopros, no nothing because they don’t their wave getting crowded. I’ve seen it break and it is incredible. I respect the locals and always offer my photos to them.

Is Surf Photography a tangible career?

It’s a struggle. Surf photography is not a fruitful career. If you want to do it as just Surf Photography, you have to dedicate your entire life to it. The only way to make money from it is by travelling around getting your name out, shooting loads. I tried for like a year when I moved back from the Canaries. I thought this is it. I moved to Newquay, thought I was going to get loads of jobs, go on loads of trips and stuff. But realistically I only shot four or five times that winter. That doesn’t bother me because Surf Photography is my passion – it’s a labour of love. I love the other aspects of photography that I do, like music, brands and events. Surf Photography isn’t a full-time career for me but when I get the chance I love it. It doesn’t feel like work at all, it’s just a fun time! I like to go to new places and meet new people. If you want to do it give it your best shot, but I have found a balance where it can be a hobby and a job. 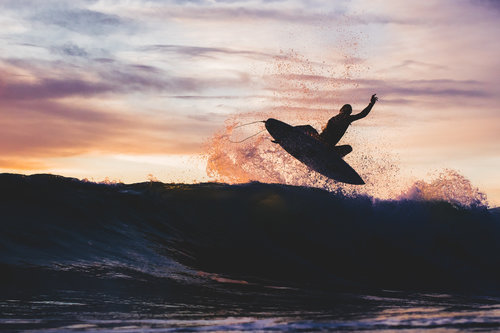 Haha did Jamie ask this? Jamie would ask that! I just got into body-boarding. I’m not a good surfer, but recently I had a go at body-boarding with Jamie at his home wave. Got barrelled, basically saw visions in the barrel! Ever since then I’m like “Yeah I want to body-board”. But to photograph? Surfers, I guess because I’ve always photographed surfers, I really like light and airs. One of my favourite things to shoot is airs with light coming from a sunset, or moody scenes where you can silhouette them. Surfers are what I prefer to photograph for sure.

Thanks so much for your time today, Tim. It’s been brilliant talking to you! For everyone wanting to check out more of Tim’s surf photography, check out hid surf photography adventures on his website or follow @tborrowphoto. 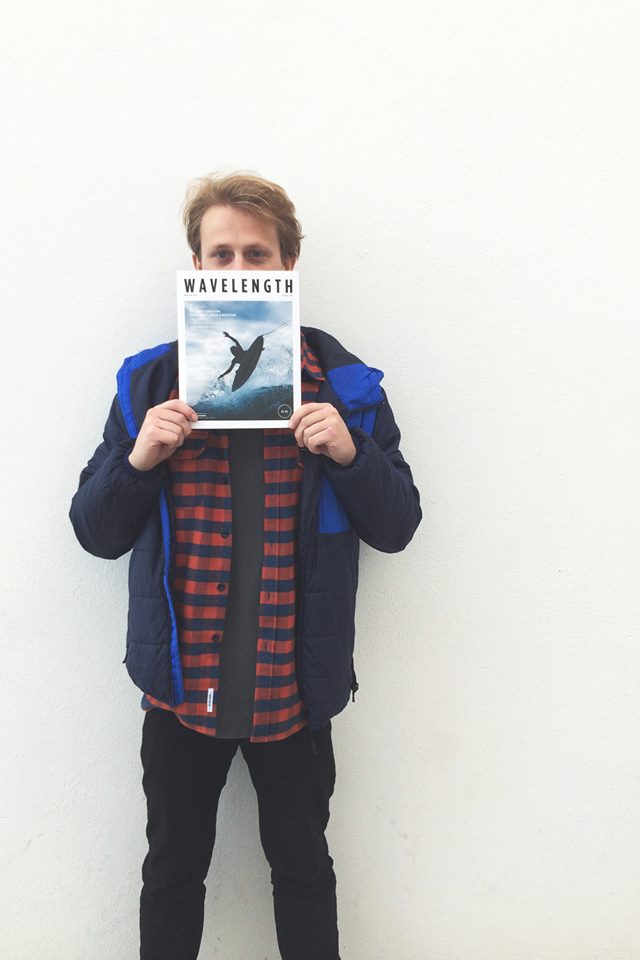 Stay safe & hopefully see you guys in one of our Star Surf Camps soon, 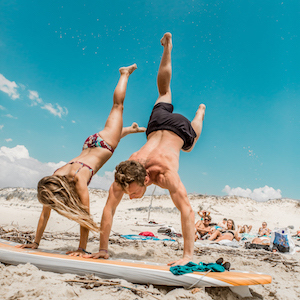 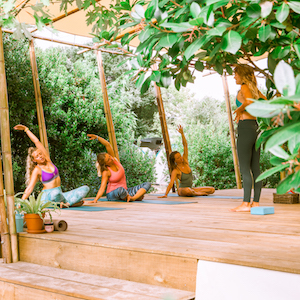 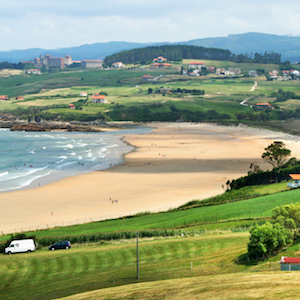